designs Jerusalem is a world of imagination | background

Jerusalem is a world of imagination | background

Jerusalem is a world of imagination | background 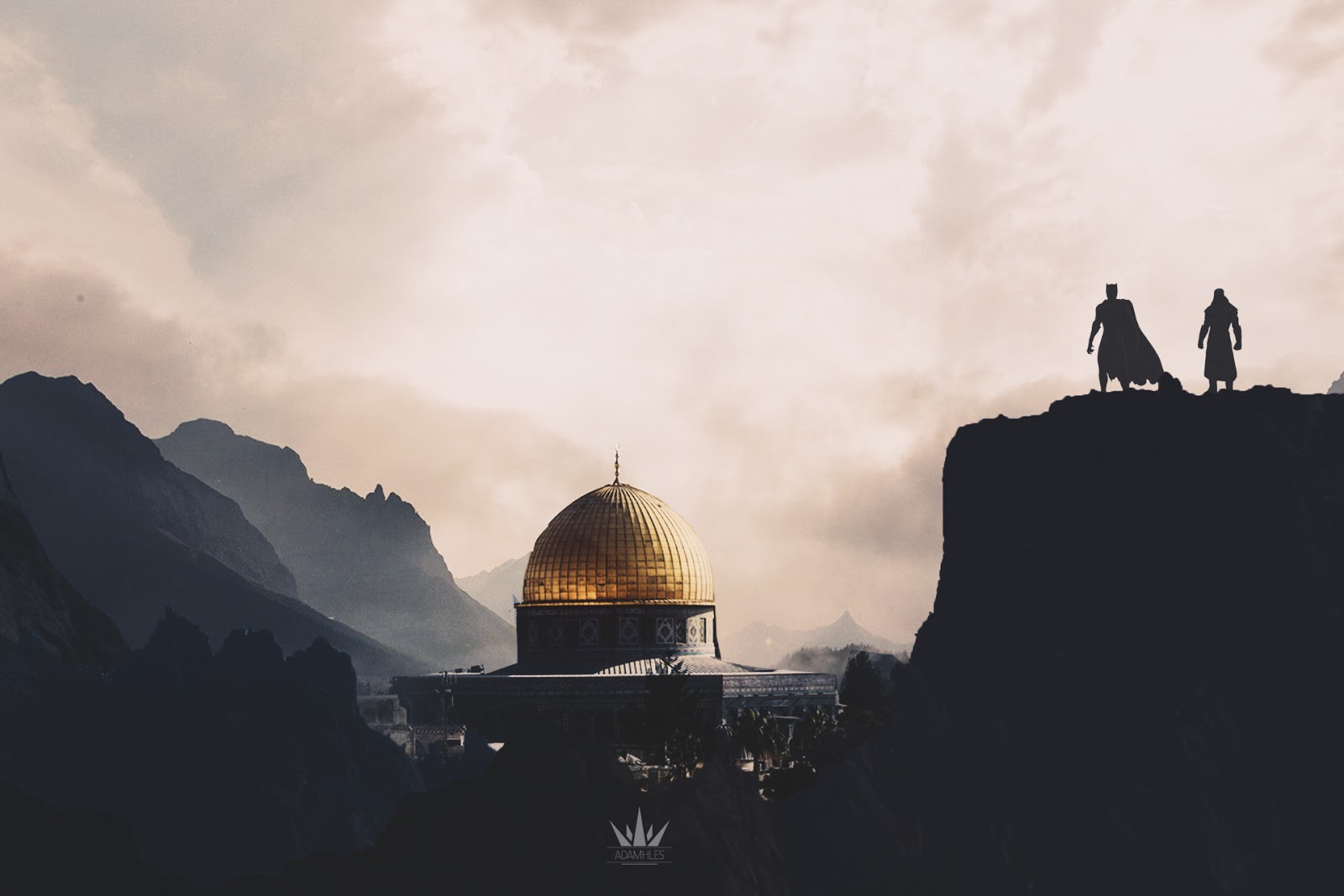 The Ottoman Empire ruled Jerusalem and much of the Middle East from about 1516 to 1917.

After World War I, Great Britain took over Jerusalem, which was part of Palestine at the time. The British controlled the city and surrounding region until Israel became an independent state in 1948.

Jerusalem was divided during the first 20 years of Israel’s existence. Israel controlled the Western portions of it, while Jordan controlled East Jerusalem.
After the 1967 Six-Day War, Israel seized all of Jerusalem.

The Temple Mount is a compound located on a hill in Jerusalem that’s comprised of about 35 acres of land. It contains religious structures such as the Western Wall, the Dome of the Rock and al-Aqsa Mosque.

This ancient landmark is the holiest place in Judaism. References to the area date back to Abraham’s near-sacrifice of his son Isaac in Jewish scripture. The site is also the location of the first and second Temples and the spot where many Jewish prophets taught.

The Temple Mount is thought to be the third holiest site in Islam (after Mecca and Medina in Saudi Arabia) and where Muslims believe the Prophet Muhammad ascended to heaven.

Christians also believe the site is significant to their faith. It’s a place that prophets mentioned in the Old Testament of the Bible, and was visited by Jesus according to the New Testament.

Because it has religious and historical implications, occupation of the Temple Mount has been the cause of bitter conflict for centuries, especially between Jews and Muslims living nearby.

During the Six-Day War, Israel gained control of the Temple Mount. But today, the Islamic Waqf governs what happens inside the compound, while Israeli forces control external security.

Dome of the Rock

In 691 A.D., the Dome of the Rock, a gold-domed Islamic shrine, was built on the site of the destroyed Jewish Temples in Jerusalem.

The Dome, located on the Temple Mount, was built by Caliph Abd al-Malik. It’s the oldest surviving Islamic building and was constructed at the very site where Muslims believe Muhammad ascended to heaven.

During the Crusades, the Christians turned the landmark into a church. In 1187, Muslims recaptured the Dome of the Rock and re-designated it as a shrine.

A silver-domed mosque, called al-Aqsa, sits adjacent to the Dome of the Rock on the Temple Mount. Both structures are considered holy to Muslims.

The Western Wall is a section of ancient remnant wall from the second Jewish Temple. It’s located on the western side of the Temple Mount and is sometimes referred to as the “Wailing Wall” because many Jews pray and weep at the site of the destroyed Temple.

Each year, millions of Jews from around the world visit the wall. Because Muslims control the Temple Mount (the true site of the ancient Temples), the Western Wall is considered the holiest place where Jews can pray.

Church of the Holy Sepulchre

The Church of the Holy Sepulchre, built in 335 A.D., is the site where many Christians believe Jesus was crucified and where his resurrection occurred. It’s located in the Christian quarter of Jerusalem.

Thousands of Christian pilgrims from around the world travel to this church each year. Many regard it as the holiest Christian site in the world.

Israeli-Palestinian Conflict Over Jerusalem
Since Israel’s independence, clashes between Israelis and Palestinians over key territories in Jerusalem have been ongoing.

Jewish law forbids Jews from praying in the Temple Mount. Yet, Israeli forces allow hundreds of Jewish settlers to enter the area routinely, which some Palestinians fear could lead to an Israeli takeover.

In fact, one key event that led to the Second Palestinian Intifada (a Palestinian uprising against Israel) happened when Jewish leader Ariel Sharon, who would become Israel’s Prime Minister, visited Jerusalem’s Temple Mount in 2000.

In recent years, some Israeli groups have even announced a plan to construct a third Jewish Temple on the Temple Mount. This proposal has outraged Palestinians living in the region.

In addition, both Israelis and Palestinians have aimed to make the city their capitals.

In 1980, Israel declared Jerusalem as its capital, but most of the international community doesn’t recognize this distinction.

In May 2017, the Palestinian group Hamas presented a document that proposed the formation of a Palestinian state with Jerusalem as its capital. However, the group refused to recognize Israel as a state, and the Israeli government immediately rejected the idea.

Today, tensions are still high in and around the city of Jerusalem. Confrontations between Israeli forces and Palestinians are commonplace.

Many international groups and countries support efforts to divide Jerusalem into Israeli and Palestinian sections. But, securing a plan that everyone agrees on is difficult.

In July 2017, three Arabs shot two Israeli police officers at the Temple Mount in Jerusalem. For security reasons, the compound was cleared of visitors and closed for Muslim Friday prayers for the first time in 17 years. Protests and violent acts have shadowed this precarious situation.

While Jerusalem’s future remains uncertain, it’s clear that this city holds great religious, historical and political power and will continue to do so for years to come.