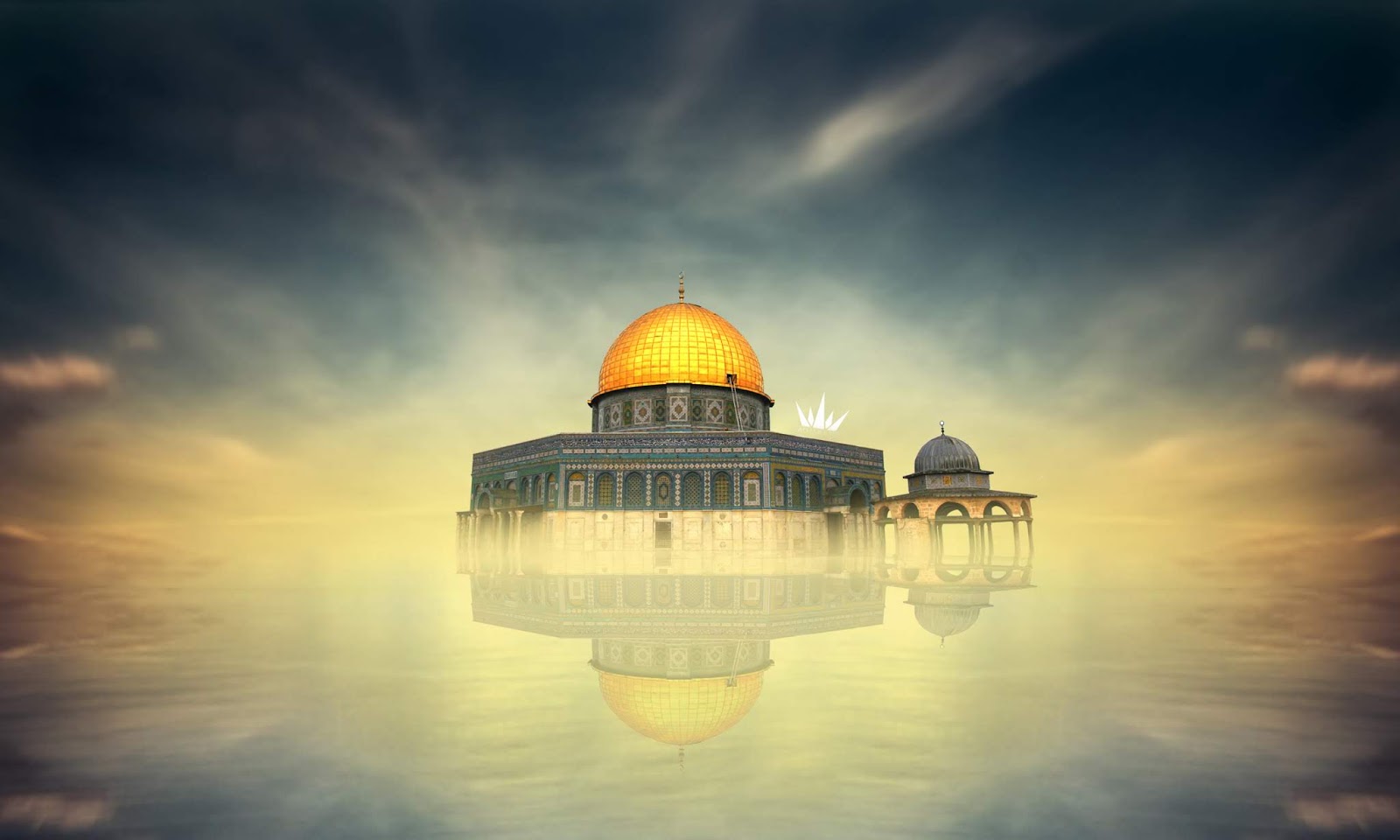 Jerusalem, the largest and most religiously and economically important historic city in occupied Palestine. Other names are known in Arabic such as: Jerusalem, Jerusalem, the first of the two kisses, and in the Bible as Jerusalem,Jerusalem has a history of more than 5,000 years and is one of the oldest cities in the world.


The many names given to her indicate the depth of this history.


The peoples and nations that settled them gave it different names. The Canaanites who emigrated to it in the third millennium BC called it Orsalim, which means the city of peace or the city of God.


The word "Jerusalem", which is pronounced in Hebrew "Yerushalim," meaning the Holy Bible, was derived from the name 680 times.


Then it was known in the Greek era as Elijah, meaning the house of God.


One of the most important work carried out by the Canaanites in Jerusalem was the construction of a tunnel to secure water access to the city from the Gihon spring, which is located in the Kidron Valley, now known as Silwan.

The Jebusites tribe, one of the Arab Canaanite bellies, inhabited the city around 2500 BC and called it Jebus.

The city of Jerusalem came under Egyptian Pharaonic influence from the 16th century BC. During the reign of King Akhenaten, they were invaded by the Khabiru, nomadic tribes.

The Babylonian king Nebuchadnezzar II conquered Jerusalem after defeating the last Jewish kings of Zedekiah the son of Josiah in 586 BC, and the transfer of the remaining Jewish prisoners to Babylon, including King Zedekiah himself.

In 538 BC, the Persian king Cyrus allowed those who wanted Jewish prisoners in Babylon to return to Jerusalem.

Alexander the Great seized Palestine, including Jerusalem in 333 BC, and after his death his Macedonian and Ptolemaic successors continued to rule the city, and in the same year Ptolemy seized it and annexed it with Palestine to his kingdom in Egypt in 323 BC. Then in 198 BC it became a subsidiary of the Seleucids in Syria after it was annexed by Selox Nicator, and the population of that period was influenced by Greek civilization.

The commander of the Roman army Pompeji captured Jerusalem in 63 BC and annexed it to the Roman Empire. The Roman rule of Jerusalem, which lasted until 636 AD, witnessed many incidents.From 66 to 70 AD, Jews in Jerusalem rioted and civil disobedience suppressed by the Roman ruler Titus by force, burned the city and captured many Jews, and things returned to normal under the Roman occupation of the Holy City.


The Jews then revolted and declared disobedience twice in 115 and 132 AD and were already able to take control of the city. Elijah "and stipulated not to be inhabited by a Jew.