An expressive background of an elephant in India burning his baby

An expressive background of an elephant in India burning his baby 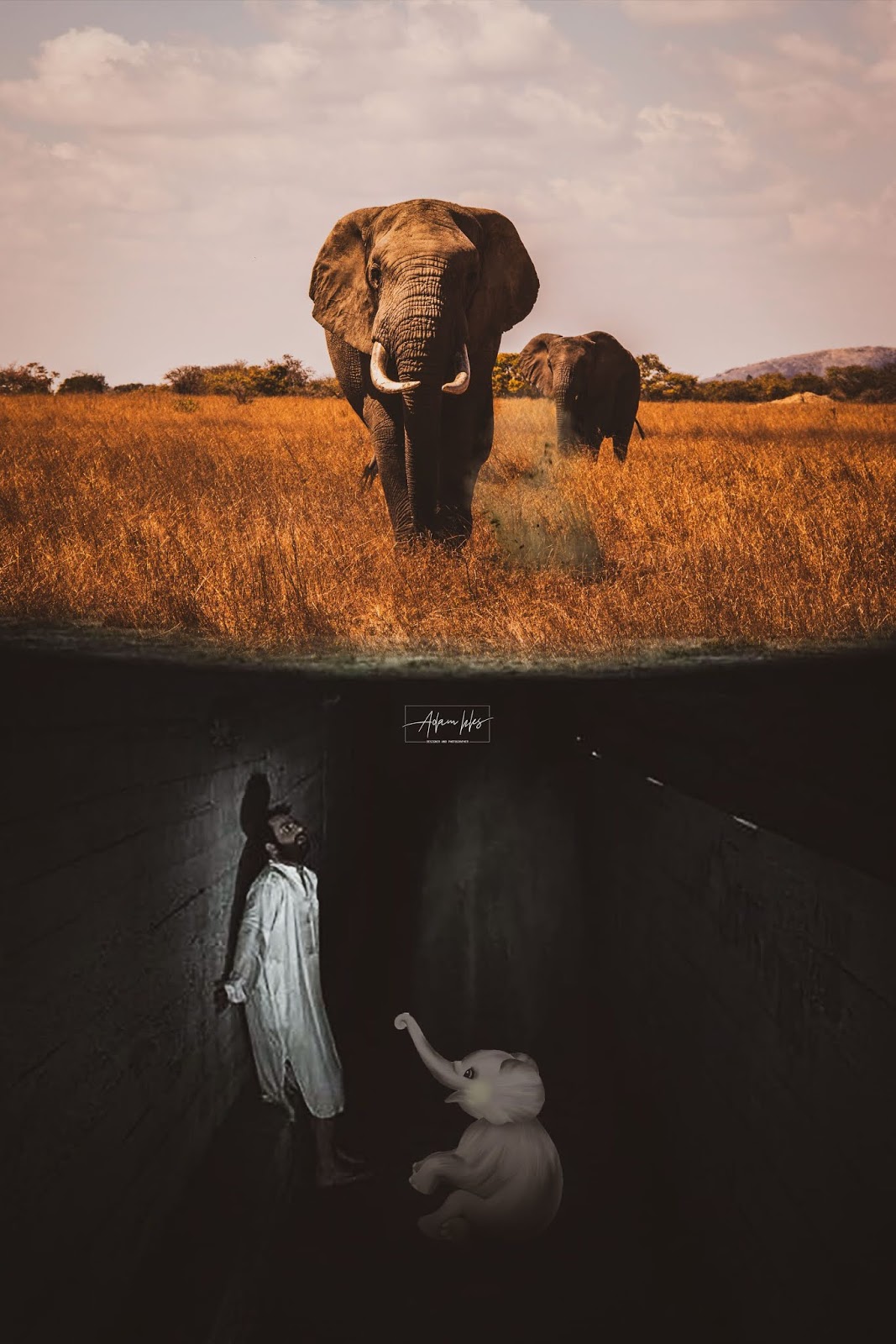 Elephants are large animals that are distinguished by their large size, as they have an enormous force that makes them one of the strongest animals on earth, as they spread throughout the brown continent and in southeast and south Asia.

Despite her large size and strength, she is vulnerable and sometimes collapsed due to health problems in her body, and this is what happened with an elephant in southern India, when he faced an unfortunate end in the waters of a river for long hours.

Video footage, broadcast by the "China China Morning Post" newspaper on social media, "Twitter", showed a huge elephant standing in the waters of a river in India, but he died due to eating fruits stuffed with fireworks.

The story of the elephant is that it is a group of people in a village in the Indian state of Kerala, for the sake of entertainment and harm. They decided to feed the elephant with pineapple and to hide in it the explosives "explosives" of the female elephant, who were pregnant and sure of hunger and ate the pineapple. While chewing on pineapple, the explosives exploded completely before swallowing them, which resulted in many deformations in the teeth, tongue and jaw, severe bleeding and burns.