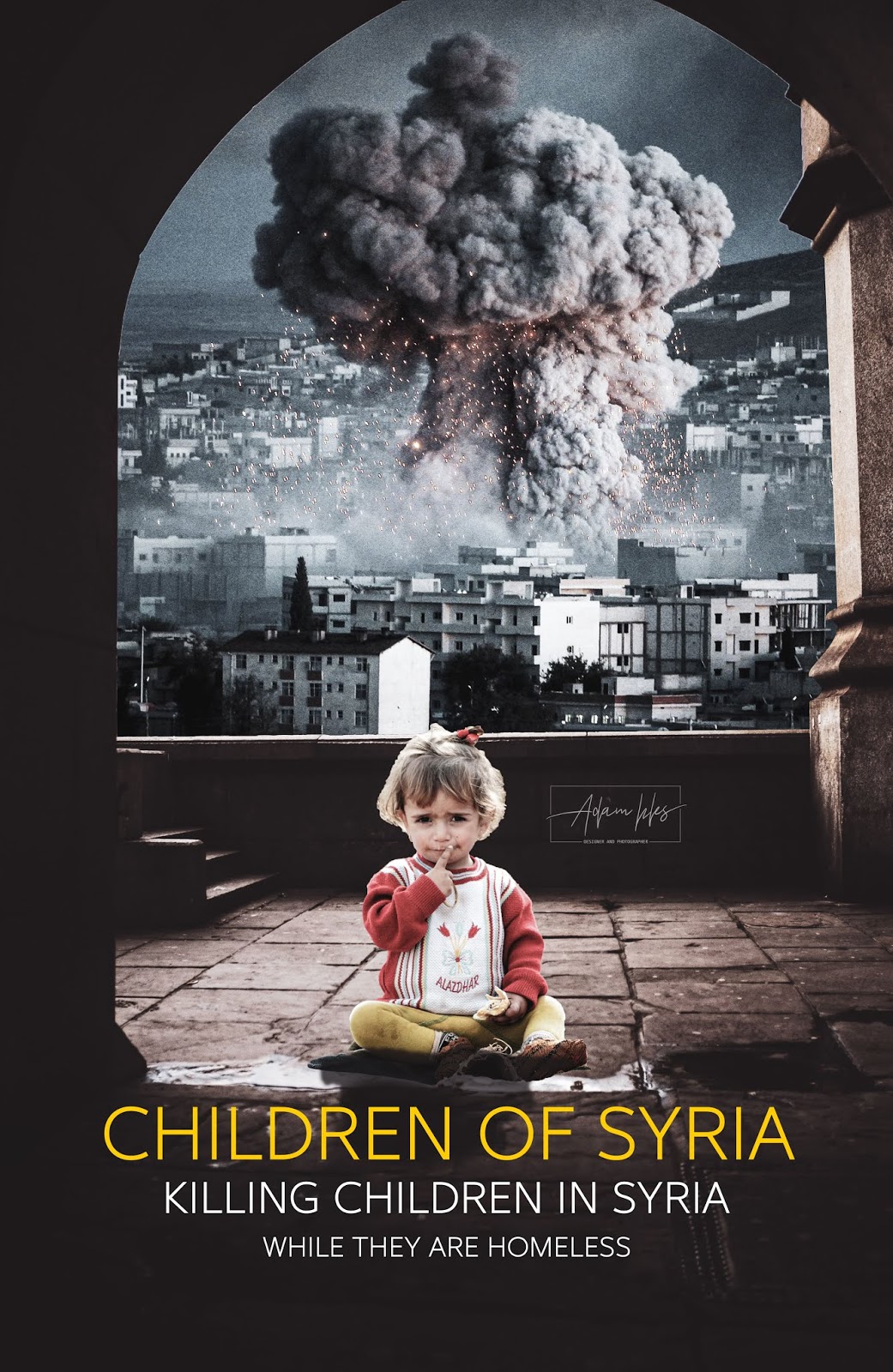 Many are living in tents or sleeping out in the open in the freezing cold. Iman Leila was just one of nine children who died of exposure in recent weeks.

The exodus is the largest of a war that has displaced 13 million people and taken hundreds of thousands of lives, and ranks among the largest in recent history, second only to the flight of Rohingya Muslims from Myanmar in 2017. With about three million residents trapped between a sealed Turkish border to the north and bombs and shells thundering up from the south and east, the crisis has the potential to grow far worse as the government battles to reclaim all of Syria.

“These are people who are trying to take the hardest decisions of their lives in conditions that are out of their hands,” said Max Baldwin, the North Syria program director for Mercy Corps. “The level of intensity, the fact that you’ve got the Turkish military here, the front line moving there, they’re continuing to target hospitals — it’s creating a level of fear and uncertainty that’s been a huge challenge for everyone. And this could get worse.”

The fleeing Syrians scrabble for safety in camps in the rural countryside near the Turkish border or in towns that may be bombed at any moment. The luckiest shelter in rented or abandoned buildings, many of which lack doors or windows. The less fortunate sleep in tents. Tens of thousands huddle on sidewalks or under olive trees, the branches draped with plastic tarps, blankets or nothing.
designs