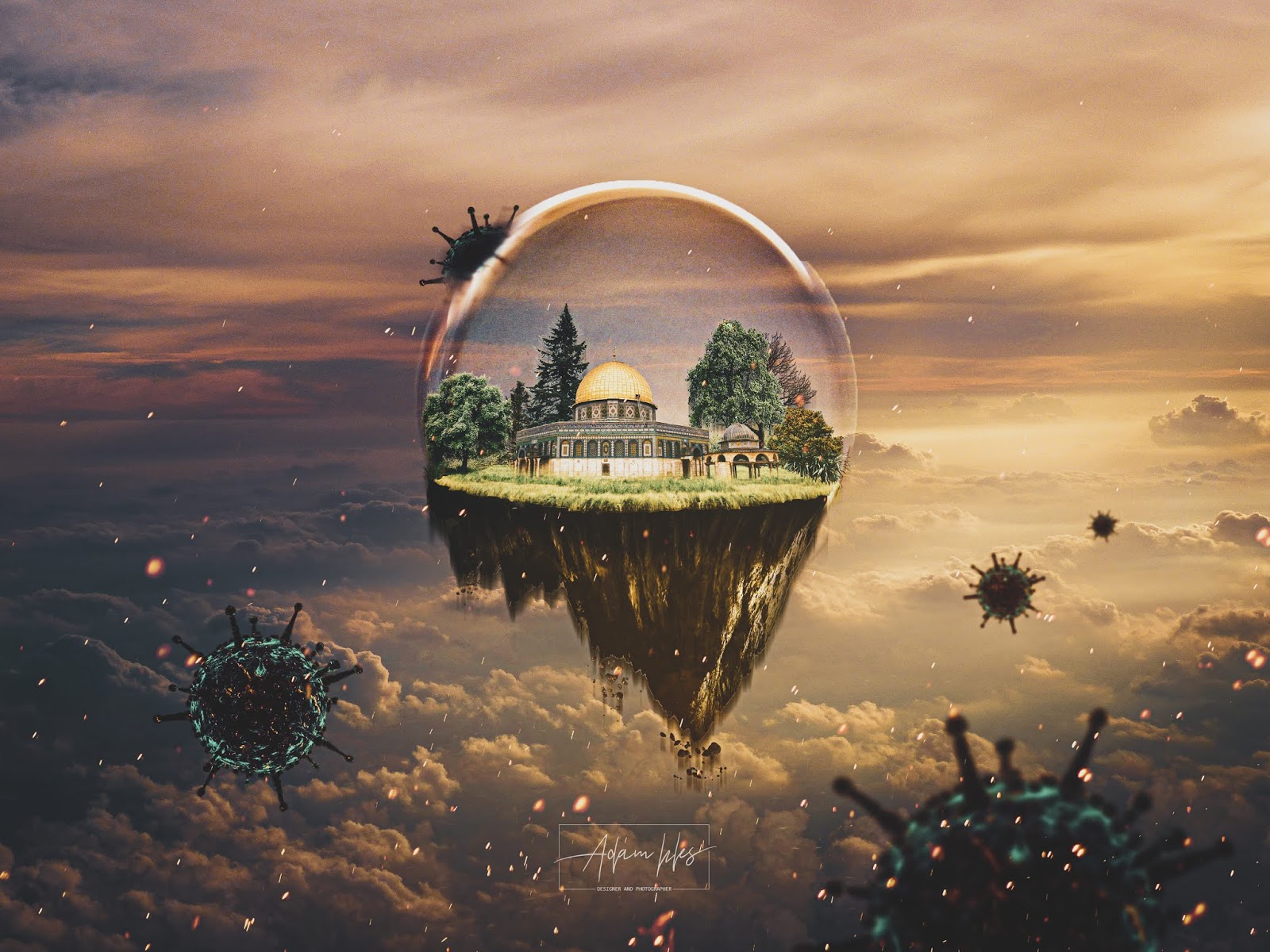 The majority of injuries 37 cases, were recorded in the tourist city of Bethlehem and one in the northern West Bank in the Tulkarm area. Government spokesman Ibrahim Melhem said in his daily press conference that "the health status of the injured is stable in addition to the three injuries recorded today, bringing the number of injuries in Palestine to 38."

The Palestinian Authority has closed the city of Bethlehem since it announced the first casualties on March 5.