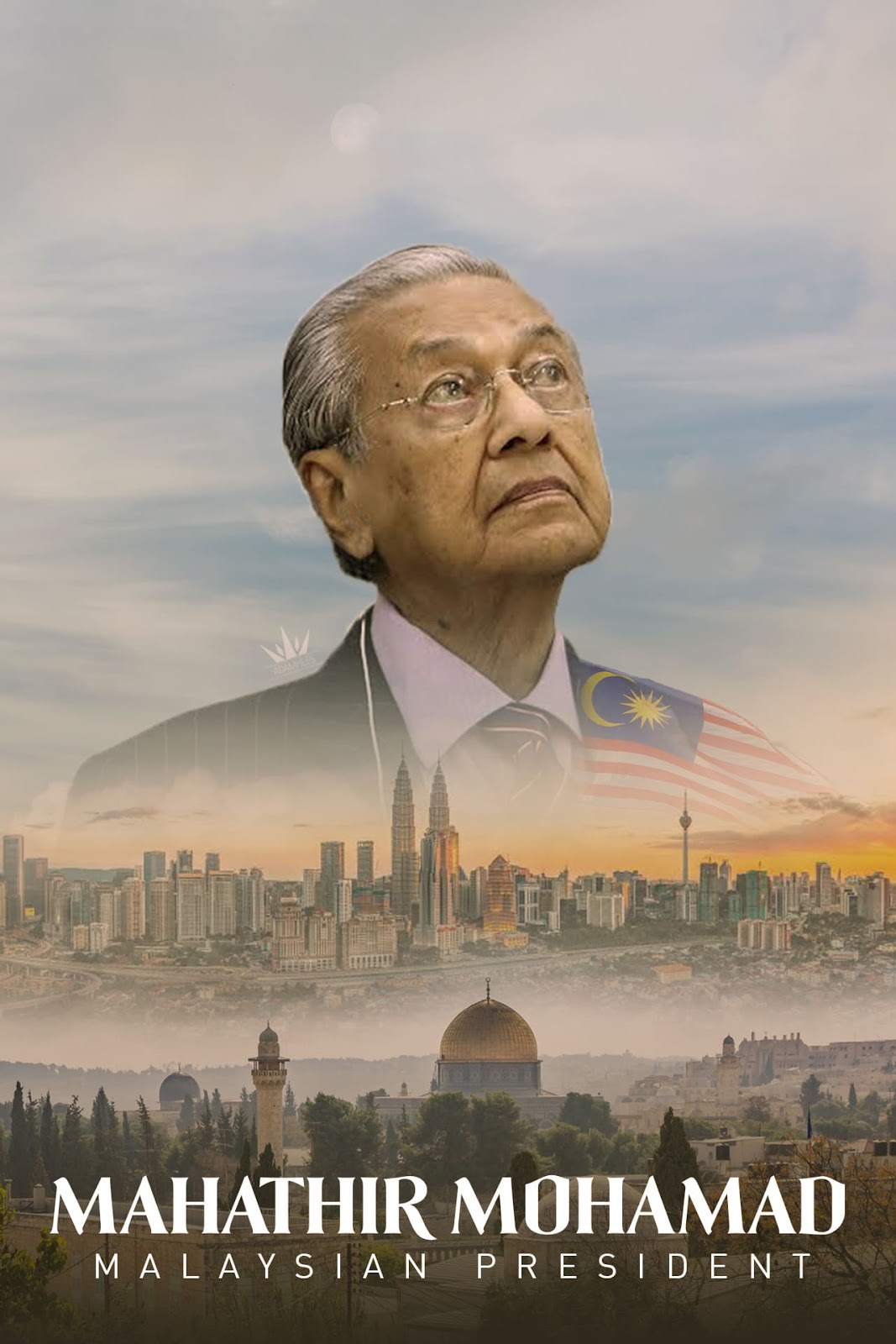 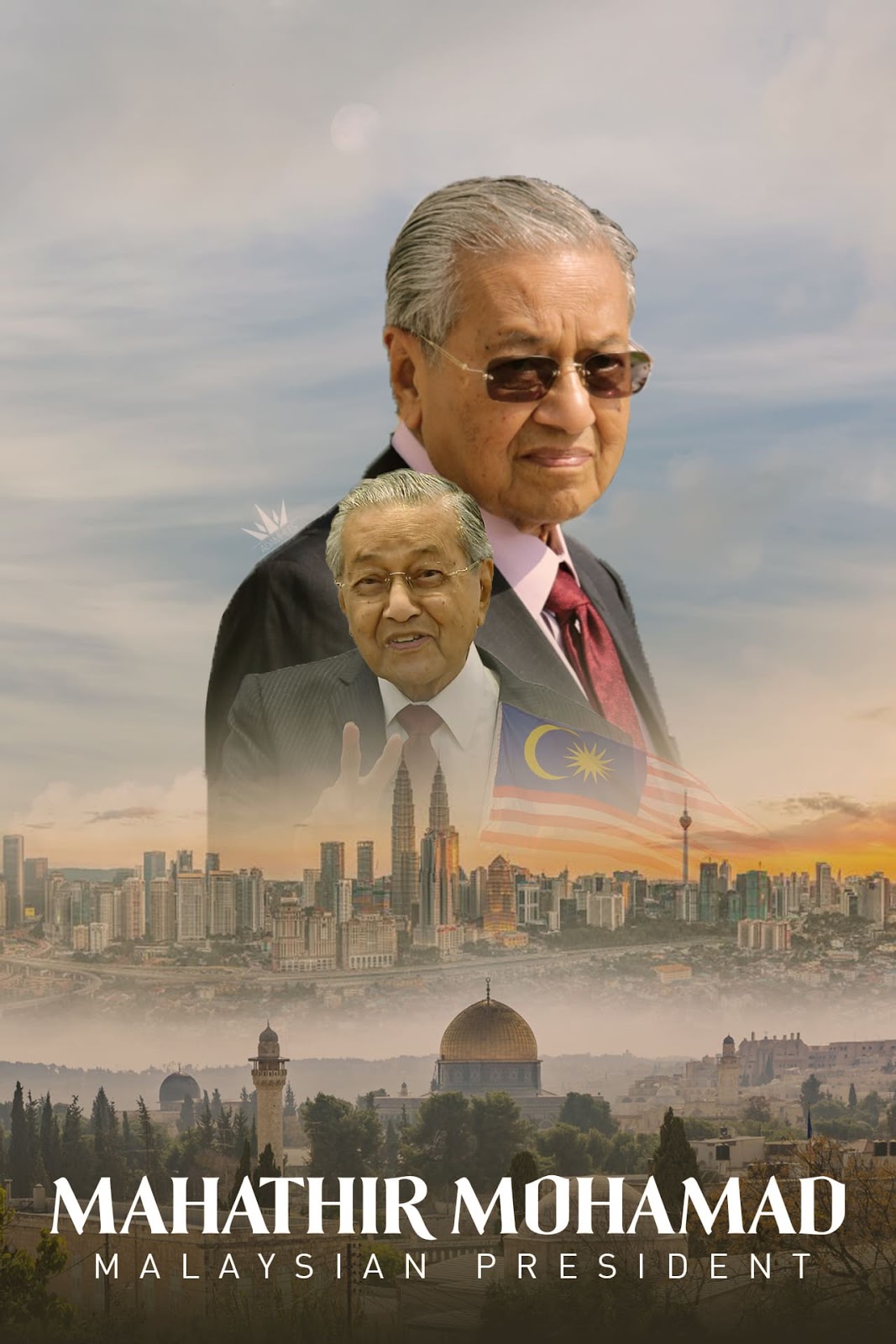 Mahathir, the son of a schoolmaster, was educated at Sultan Abdul Hamid College and the University of Malaya in Singapore, where he studied medicine. After graduating in 1953, he worked as a government medical officer until 1957 and then entered private practice. He was first elected to parliament in 1964 as a member of the United Malays National Organization (UMNO), the dominant party within the ruling governmental coalition. In 1969, however, Mahathir was expelled from UMNO after his forceful advocacy of ethnic Malay nationalism brought him into conflict with Prime Minister Tunku Abdul Rahman. (Though politically dominant, Malaysia’s ethnic Malay majority was much poorer than the ethnic Chinese minority, which dominated the economy.) The New Economic Policy that the government adopted in 1971 to improve the economic situation of Malays embodied many of the ideas Mahathir had advocated.

Mahathir rejoined UMNO in 1970, was reelected to its Supreme Council in 1972 and to parliament in 1974, and later in 1974 was appointed minister of education. In 1976 he became deputy prime minister and in June 1981 was elected president of UMNO. He became prime minister in July of that year, the first commoner to hold that office.

In the late 1990s, however, Malaysia’s economy entered a depression, causing a split between Mahathir and his apparent successor, minister of finance and deputy prime minister Anwar Ibrahim. Anwar’s support of open markets and international investments was in opposition to Mahathir’s growing distrust of the West. In 1998 Anwar was dismissed from his posts and arrested, and a wave of antigovernment demonstrations swept the country. Anwar’s conviction and prison sentence sparked more protests under the reformasi (“reform”) banner, which called for Mahathir’s resignation. Nevertheless, Mahathir continued to suppress Anwar’s supporters and consolidate his own power.

Following the September 11 attacks of 2001 in the United States, Mahathir offered his support in the global war against terrorism, but he opposed the U.S.-led invasion of Iraq in 2003. Mahathir, always a controversial figure, often criticized the West, and he raised the ire of many foreign governments and many non-Muslims in particular by attacking Jews in a major speech delivered just days before his retirement as prime minister on October 31, 2003. In 2008, after UMNO and its partners lost their two-thirds legislative majority for the first time in several decades, Mahathir withdrew from the party.

Although he largely retired from public life in 2008, Mahathir emerged as a fierce critic of Prime Minister Najib Razak, a former protégé who had become embroiled in a massive financial scandal involving Malaysia’s state-run development fund 1MDB. Najib Razak was accused of embezzling $700 million from 1MDB, and he and other Malaysian officials became the targets of several international money-laundering investigations. Mahathir announced in January 2018 that he would stand as a candidate for prime minister for a coalition of opposition parties in the general election, and in a stunning upset, on May 9, 2018, the 92-year-old Mahathir won a narrow majority, with his coalition claiming 122 of the 222 seats. He was sworn in as prime minister the following day. During the election campaign, Mahathir had pledged that he would step down after serving two years and cede power to Anwar, and one of his first acts in office was to petition Sultan Muhammad V to pardon Anwar. Anwar was released days later and soon resumed his political career.

"We know that Israel will not allow Malaysia to open an embassy in the Occupied Territory. As such, we will open the embassy in Jordan," Mahathir announced.

Currently, Malaysia’s envoy to Egypt is also accredited to Palestine.

He said that embassy will be accredited to Palestine which will enable extension of aid to the Palestinians more easily.

Leaders and representatives of at least 120-member countries of the NAM are meeting in Baku.

"I would also like to bring to this occasion on the fate that awaits our poor Palestinian brothers. Palestine remains occupied by a brutal regime. This regime continues to expand illegal settlements on land that rightfully belongs to the Palestinians," the 94-year-old leader said.

"It is unfortunate that a world organization set up by powerful nations now sees those very people ignoring the resolutions of that world body. Now, we see others doing the same,” Mahathir added.

The Malaysia premier slammed Israel for its plans to annex parts of the West Bank well as claiming Jerusalem as its capital.

"Many western countries are supporting this move by relocating or vowing to relocate their embassies there. Malaysia does not agree with this," he said, calling on NAM member countries that have relocated their Israel’s embassies to Jerusalem or are planning to do so to reconsider their decision.
designs