Britain's exit from the European Union 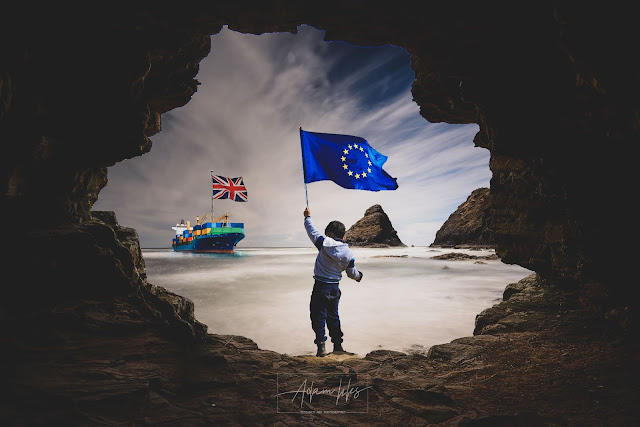 The UK has officially left the European Union after 47 years of membership - and more than three years after it voted to do so in a referendum.

The historic moment, which happened at 23:00 GMT, was marked by both celebrations and anti-Brexit protests.

Candlelit vigils were held in Scotland, which voted to stay in the EU, while Brexiteers partied in London's Parliament Square.

Boris Johnson has vowed to bring the country together and "take us forward".

The United Kingdom has finally left the European Union after three and a half years of political turmoil.

There were celebrations and protests across the country as the clock counted down to 11 p.m. GMT on Friday, bringing an end to almost half a century of Britain's membership of the EU.

In a speech broadcast on Facebook an hour before Britain's exit, Prime Minister Boris Johnson said the moment represented a "new dawn" for the country after three years of division, delay, and parliamentary deadlock.

"The most important thing to say tonight is that this is not an end but a beginning," Johnson said in a video message filmed inside his 10 Downing St. residence. "This is the moment when the dawn breaks and the curtain goes up on a new act. It is a moment of real national renewal and change."